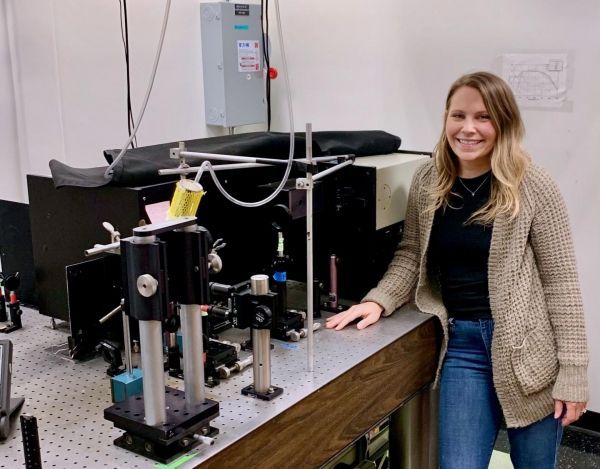 A “tantalizing” principle borrowed from nature turns harmful methane into useful methanol at room temperature. A team of researchers from Stanford University and the University of Leuven in Belgium has further elucidated the process in a new study in the current edition of Science.

The discovery may be an important step toward a methanol fuel economy with abundant methane as the feedstock, an advance that could fundamentally change how the world uses natural gas. Methanol – the simplest alcohol ­­– is used to make various products, like paints and plastics, and as an additive to gasoline. Rich in hydrogen, methanol can drive new-age fuel cells that could yield significant environmental benefits.

If natural gas, of which methane is the primary component, could be converted economically into methanol, the resulting liquid fuel would be much more easily stored and transported than natural gas and pure hydrogen. That also would greatly reduce the emissions of methane from natural gas processing plants and pipelines. Today, escaped methane, a greenhouse gas many times more potent than carbon dioxide, nearly negates the environmental advantages of natural gas over oil and coal. The team’s new study is their latest to advance a low-energy way to produce methanol from methane.

Image: Hannah Rhoda with the resonance Raman spectroscopy equipment, which shoots a laser into a sample to obtain vibrational information from the exact site being studied. Researchers in the current study used this technique to help assign the Fe(III)-OH and the Fe(III)OCH3 poisoned sites, which illuminated the mechanism. (Credit: Courtesy of Hannah Rhoda)