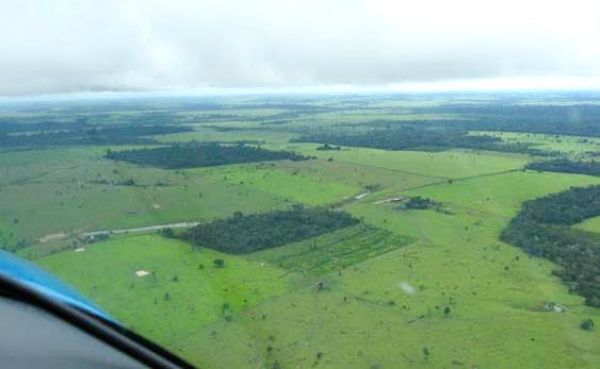 The study area, which represents about 20 percent of the Amazon basin, has lost 30 percent of its rainforest

New results from a nine-year research project in the eastern Amazon rainforest finds that significant deforestation in eastern and southeastern Brazil has been associated with a long-term decrease in rainfall and increase in temperature during the dry season, turning what was once a forest that absorbed carbon dioxide into a source of planet-warming carbon dioxide emissions.

The study, published in the journal Nature, explored whether these changes had altered how much carbon the Amazon stored in its vast forests.

“Using nearly 10 years of CO2 (carbon dioxide ) measurements, we found that the more deforested and climate-stressed eastern Amazon, especially the southeast, was a net emitter of CO2 to the atmosphere, especially as a result of fires,” said John Miller, a scientist with NOAA’s Global Monitoring Laboratory and a co-author. “On the other hand, the wetter, more intact western and central Amazon, was neither a carbon sink nor source of atmospheric CO2 , with the absorption by healthy forests balancing the emissions from fires.”