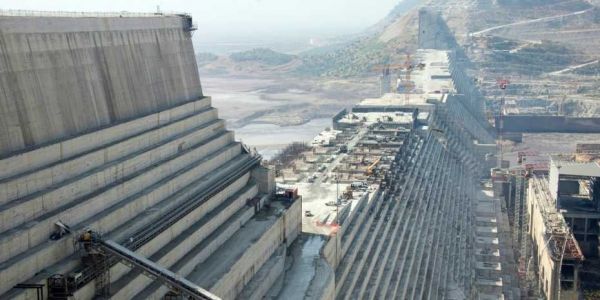 The EU funded project DAFNE has developed a methodology for avoiding conflicts of use in transboundary rivers.

The model-​based procedure allows for participatory planning and cooperative management of water resources. The aim is now for the DAFNE methodology to be implemented in other regions of the world.

Rivers are lifelines for many countries. They create valuable ecosystems, provide drinking water for people and raw water for agriculture and industry. In the Global South in particular, there is strong competition for access to freshwater resources. The increasing use of hydropower has recently intensified this competition further.

Take Ethiopia, for example: when the country began filling the mega-​dam Gibe III on the Omo River in 2015, downstream users saw a drop in water volumes. Natural flooding declined, reducing the volume of fertile mud washed onto the floodplain. The level of Kenya’s Lake Turkana, into which the Omo flows, fell temporarily by two metres, resulting in significant consequences for people and agriculture.