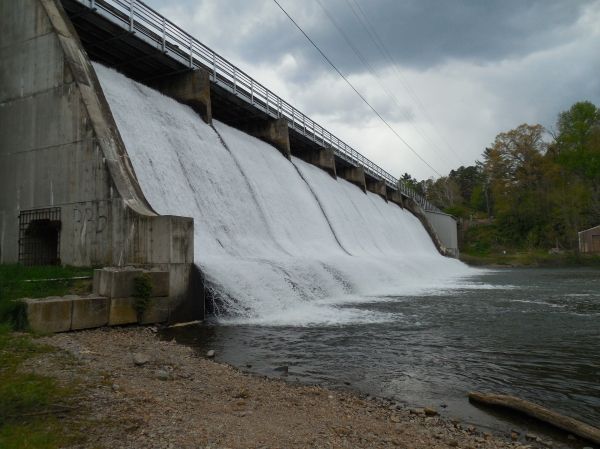 Over 260,000 kilometres of river could potentially be severed by planned hydroelectric developments according to McGill University researchers.

Over 260,000 kilometres of river could potentially be severed by planned hydroelectric developments according to McGill University researchers. The Amazon, the Congo, and the Irrawaddy are just a few of the rivers at risk of losing their free-flowing status if the proposed construction of new hydropower dams takes place. The study, led by World Wildlife Fund and published recently in Global Sustainability, showed that planned dams and reservoirs are leading contributors to the decline of free-flowing rivers around the world. It also provides a comprehensive list of science-based solutions to minimize the impacts of hydropower development in rivers.

“We used a dataset of more than 3700 potential hydropower projects and calculated their impacts on rivers worldwide,” says Prof. Bernhard Lehner from McGill University’s Global HydroLab, who created the underpinning global river maps. “It was sobering to learn that many of today’s remaining free-flowing rivers are at risk of being permanently transformed by new energy infrastructures.”