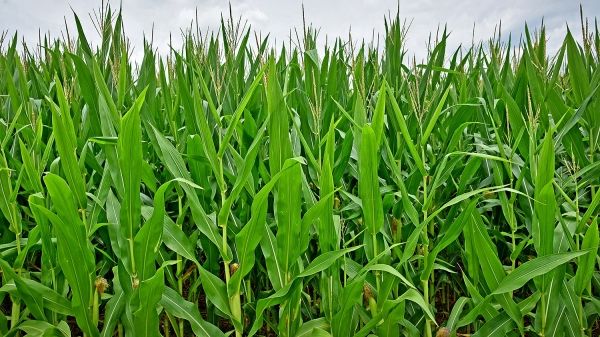 A new study suggests that crop insurance serves as a disincentive for farmers to adopt climate change mitigation measures on their croplands.

The study by researchers at North Carolina State University examined the interactions of warmer temperatures, crop yield risk and crop insurance participation by farmers. For the study, researchers developed models using historical county-level corn and soybean production data in the United States, with an eye toward understanding the production impacts of rising temperatures.

The researchers found that variation in crop yields due to higher temperatures rose when more farmers had crop insurance. Interestingly, the results showed greater variability effects for corn yields than for soybean yields.

“This could be an unintended consequence of providing subsidies for crop insurance,” said Rod M. Rejesus, professor of agricultural and resource economics at NC State and the corresponding author of the research study. “The concept of moral hazard could be present here. If insurance will cover crop losses due to various effects like drought or severe weather, a farmer may not want to pay the extra expense for climate change adaptation efforts such as using cover crops to improve soil health, for example.”