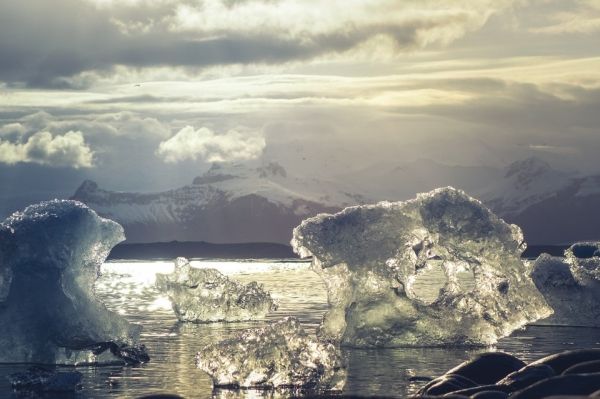 The Antarctic Ice Sheet, Earth’s southern polar ice sheet, has grown and receded and grown again over millions of years.

The Antarctic Ice Sheet, Earth’s southern polar ice sheet, has grown and receded and grown again over millions of years. This changing mass influences the planet’s climate and sea levels, with historic data recorded in sediment, meltwater and surrounding oceans. However, the remote and difficult nature of the sheet leaves researchers with limited access to collect samples and data that may reveal missing pieces in the ebb and flow of historic climate changes.

The results were published on June 14 in Geology.

According to Ishiwa, ice sheet changes before the Last Glacial Maximum about 20,000 years ago, when the ice sheets across the globe were their most extensive, have not been well documented. With limited records, there are inconsistencies in modeled data and geological observations. For example, despite a global sea level drop of more than 40 meters before the Last Glacial Maximum, sedimentary samples from two bays in East Antarctica indicate sea levels did not differ much from modern measurements.

Read more at Research Organization of Information and Systems