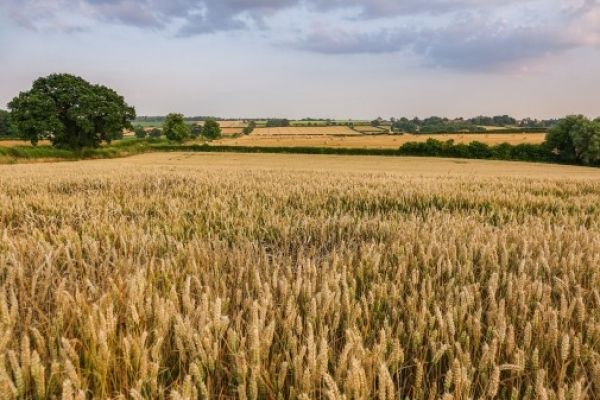 The study comes in response to the UK Government’s pledge to protect 30 per cent of land to support the recovery of nature by 2030, made last September.

The Prime Minister has pledged to protect 30 per cent of land to support the recovery of nature, but a new study finds that much of the new land that has been allocated to meet this aspiration is not in the highest priority areas for biodiversity conservation.

Currently, only nine per cent of Britain’s land area has a legal status that specifically mandates biodiversity protection. The UK 30by30 commitment includes land that is currently designated as ‘protected landscapes’ in England, such as National Parks and Areas of Outstanding Natural Beauty, but these areas were not originally chosen nor managed for biodiversity.

New research by the University of York and Natural England finds that 58 per cent of British ‘protected landscapes’ lie outside the highest 30 per cent priority land for species conservation.