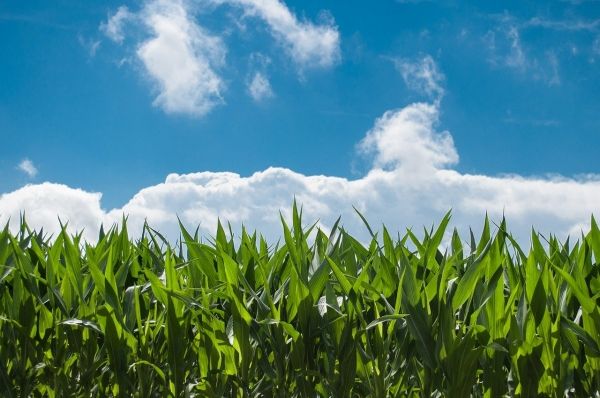 By the end of the century, scientists expect climate change to reduce corn yield significantly, with some estimating losses up to 28%.

By the end of the century, scientists expect climate change to reduce corn yield significantly, with some estimating losses up to 28%. But those calculations are missing a key factor that could drag corn yields down even further: weeds.

Wetter springs and hotter, drier summers, already becoming the norm in the Corn Belt, put stress on corn during key reproductive stages, including silking and grain fill. But those same weather conditions can benefit the scrappy weeds that thrive in tough environments.

“Adverse weather and weeds are two stressors to crop production, but there's been very little research into how the combination of those two factors influence crop yield. Computer models projecting corn yields into the future are assuming weed-free conditions,” says Marty Williams, USDA-Agricultural Research Service ecologist, affiliate professor in the Department of Crop Sciences at Illinois, and co-author on a new study in Global Change Biology. “That's unlikely to be the case without a major transformation in the way we manage weeds.”

Complete weed control is rarely achieved in practice, especially considering herbicides – the single most common tool used to destroy weeds – are losing ground to resistant weeds. Several important weed species, including waterhemp and Palmer amaranth, can shrug off multiple herbicide modes of action. And with no new classes of herbicides nearing commercialization in corn, the prospects for chemical control continue to dim for resistant weeds.