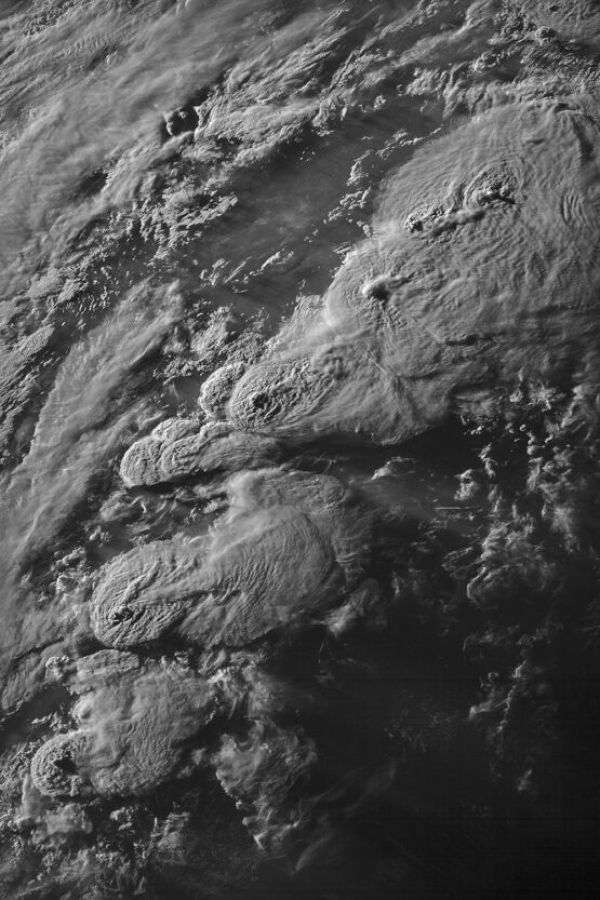 The most devastating tornadoes are often preceded by a cloudy plume of ice and water vapor billowing above a severe thunderstorm.

When a cloudy plume of ice and water vapor billows up above the top of a severe thunderstorm, there’s a good chance a violent tornado, high winds or hailstones bigger than golf balls will soon pelt the Earth below.

A new Stanford University-led study, published Sept. 10 in Science, reveals the physical mechanism for these plumes, which form above most of the world’s most damaging tornadoes.

Previous research has shown they’re easy to spot in satellite imagery, often 30 minutes or more before severe weather reaches the ground. “The question is, why is this plume associated with the worst conditions, and how does it exist in the first place? That’s the gap that we are starting to fill,” said atmospheric scientist Morgan O’Neill, lead author of the new study.