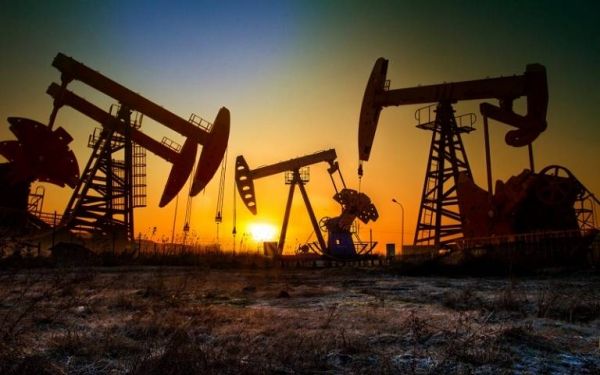 Nearly 60% of both oil and fossil methane gas and almost 90% of coal must remain in the ground by 2050 in order to keep global warming below 1.5°C, finds a study by UCL researchers.

Global oil and gas production must decline by 3% annually until 2050 in order to reach this target. Many fossil fuel extraction projects, both planned and operational, are not conducive to meeting internationally agreed target limits on global warming, as set out by the Paris Climate Agreement in 2015. A significant number of regions have therefore already reached peak fossil fuel production, and any increase in production from one region must be offset by a greater production decline elsewhere.

The findings, published in Nature, are based on a 50% probability of limiting warming to 1.5°C this century, meaning that increasing the likelihood of reaching this target would require an even more rapid decline in production and more fossil fuels left in the ground.

The researchers used a global energy system model to assess the amount of fossil fuels that would need to be left unextracted regionally and globally. The required unextracted reserves are estimated as the percentage of the 2018 reserve base. This needs to be 58% for oil, 59% for fossil methane gas and 89% for coal by 2050.