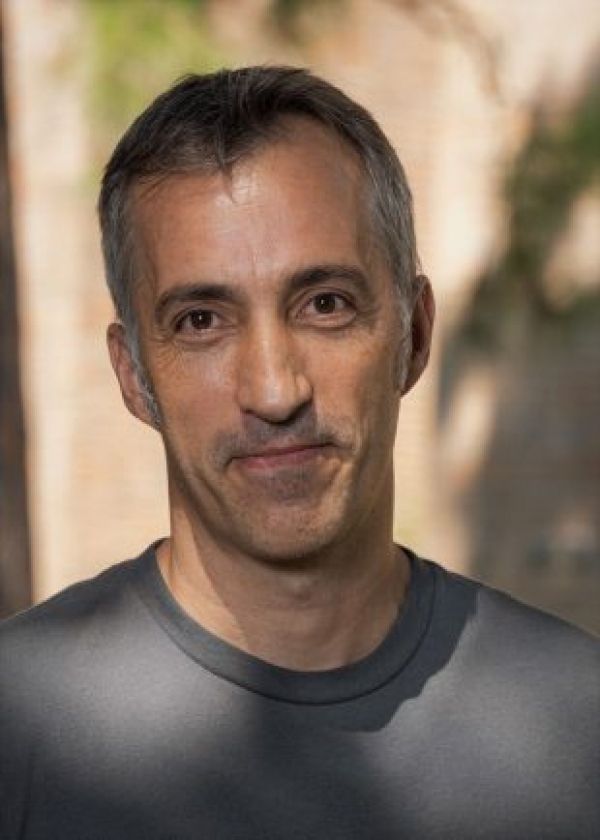 Climate change in this century will allow one of the world’s costliest agricultural pests, the diamondback moth, to both thrive year-round and rapidly evolve resistance to pesticides in large parts of the United States, Europe and China where it previously died each winter, according to a study by U.S. and Chinese researchers.

The moth, Plutella xylostella, which is also known as the cabbage moth, already causes more than $4 billion in damage worldwide each year to broccoli, cauliflower, cabbage, kale, mustard, radishes, turnips, watercress, Brussels sprouts and other crops. It is also one the world’s most pesticide-resistant species, with a documented resistance to at least 97 insecticides.

In a first-of-its-kind study published in the open-access journal Nature Communications, researchers from Rice University and the Chinese Academy of Agricultural Sciences combined results from years of laboratory and field experiments, computer simulations of future climate warming scenarios and a meta-analysis of decades of prior moth research.