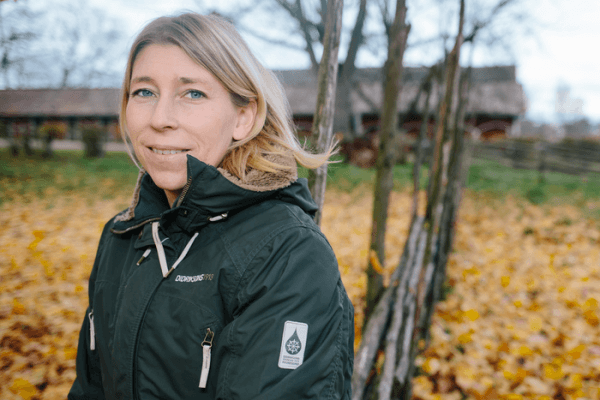 Many species will become extinct as a consequence of global warming.

Many species will become extinct as a consequence of global warming. This is the prediction of a mathematical model developed at Linköping University, presented in Nature Communications. The simulations show that climate change will have a particularly large impact on ecosystems in polar regions, mirroring changes that can already be seen in the natural world.

What will be the effects of climate change on the Earth’s ecosystems? One way of gaining insight into this is to perform simulations with advanced mathematical models. Researchers at Linköping University, LiU, have developed a model that takes into account an unusually large number of factors.

Species that live in different parts of the world are adapted to the temperature in the region where they live. When faced with climate change that involves an increase in temperature, a species can either move, adapt to the new conditions, or go extinct. The researchers have modelled several species that are spread around the globe along a gradient from the polar regions to the equator. Each species is optimally adapted to a particular temperature range (known as its temperature optimum), and interacts with other species in the vicinity. The researchers use the model in the current study to simulate the impact of the climate on ecosystems, by exposing them to a gradual and realistic rise in temperature, spread across 300 years. This is followed by a longer period in which the climate is stable at the higher temperatures, and the model simulates the long-term effects on the ecosystems.