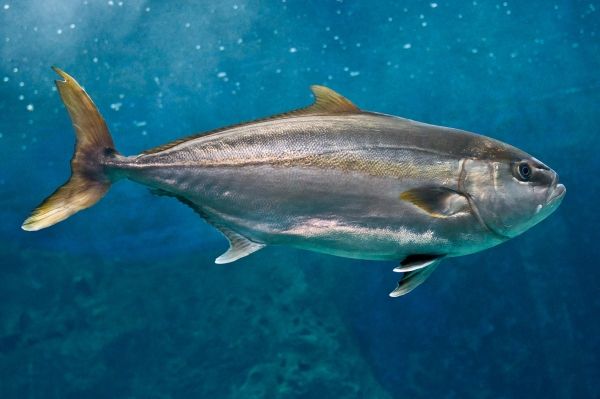 Texas A&M-Galveston’s Jay Rooker and David Wells will be part of a team to see if the species is facing declining numbers.

Two Texas A&M University at Galveston marine biologists will be part of a national team of researchers in one of the largest fish studies ever conducted in the Gulf of Mexico.

Marine biologists Jay Rooker and David Wells will join the team of 18 scientists from 11 other universities to determine the status of the Greater Amberjack, one of the most commonly found fishes in southern waters. The $9 million study will encompass large portions of the Gulf and parts of the South Atlantic Ocean.

One of the team’s main goals is to determine if numbers of the Greater Amberjack are declining, and if so, by how much. It is one of the most sought-after fishes by commercial and sport fishermen, so much so that it might be in danger of overfishing and population decline.