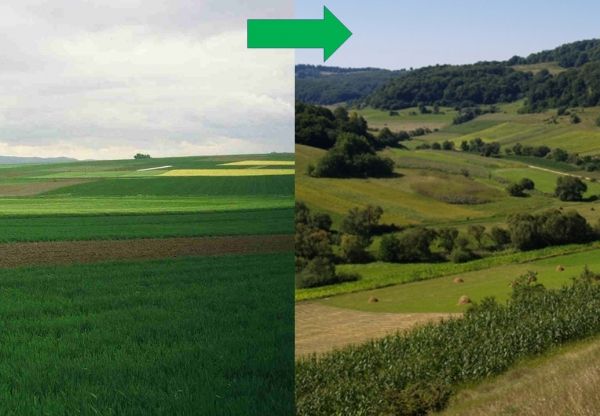 The service provided by pollinators is particularly important for securing food produced by the more than two billion small farmers worldwide. An agroecologist at the University of Göttingen points out that yields could be increased if pollinators were encouraged. The article was published in One Earth.

Current estimates put the value of pollination services at around 200 to 400 billion US dollars per year. Smallholder farmers, whose fields are less than two hectares, represent about 83 per cent of all farmers. They benefit from pollination services much more than farmers with large fields. If the fields are smaller than two hectares, any shortfall in yields can be reduced much more efficiently through pollination than in large fields.