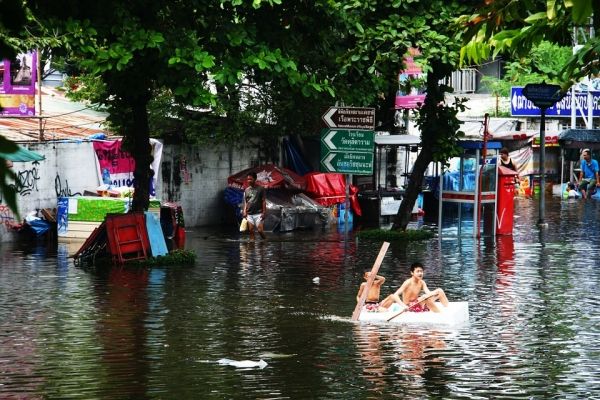 Under current climate policy, the average child born in 2020 will live through around seven times as many heat waves as someone born in 1960.

Under current climate policy, the average child born in 2020 will live through around seven times as many heat waves as someone born in 1960. They will also see roughly twice as many droughts and wildfires and close to three times as many crop failures as their grandparents did, according to a new study.

Climate change will exact a more punishing toll in poorer countries. If world leaders fail to agree to more ambitious policies at the UN climate summit in Glasgow, Scotland in November, children who grow up in Europe or Central Asia will see around four times as many extreme weather events, while those living in sub-Saharan Africa will see roughly six times as many — including 50 times as many heat waves — according to the paper, which was published in the journal Science.

The study, carried out by 37 researchers from around the world, is the first to gauge lifetime exposure to extreme weather across different generations. While its results are sobering, they are likely conservative. Researchers “have strong reasons to think that our calculations underestimate the actual increases that young people will face,” said Vim Thiery, a climate scientist at Vrije Universiteit Brussel in Belgium and lead author of the study.