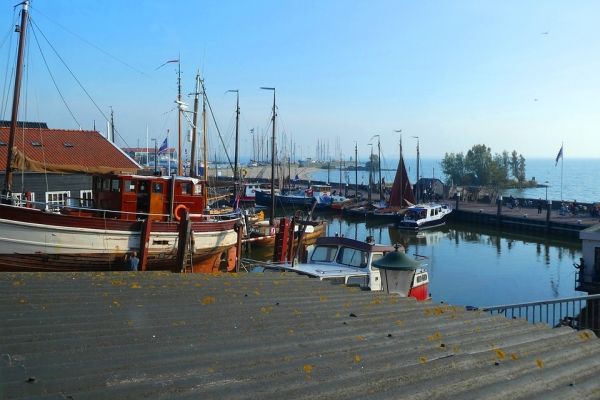 Of all European fisheries and coastal communities, the ones in the UK and the Eastern Mediterranean have the highest risk of being affected by climate change.

Of all European fisheries and coastal communities, the ones in the UK and the Eastern Mediterranean have the highest risk of being affected by climate change. Marine researchers working in Denmark, the UK and the Netherlands published the outcomes of a comprehensive study in the leading scientific journal PNAS this week. To reduce climate risks, they are advising regional policy makers to focus on sustainable and diverse fisheries management.

Throughout Europe, millions of people depend on fishing for their food and livelihood and as an important aspect of their cultural heritage. In the near future, ocean warming will influence the local distribution and abundance of fish and shellfish species and thus, have major consequences on local businesses.

Results on the Regional Level

In a very broad but nevertheless detailed new study, marine ecologists from research institutes in Denmark, the United Kingdom and the Netherlands have investigated the climate risk of regional fishing communities. The scientists have zoomed in on the fish population level rather than only looking at the species level. This resulted in a fleet- and region-based analysis.

“One of our most important findings”, says co-author Myron Peck from the NIOZ Royal Netherlands Institute for Sea Research, “is that even in relatively wealthier countries like the UK, there are big regional differences with some, though not all local fishing communities, at high risk.” Overall, the United Kingdom and countries like Greece, Romania, Bulgaria and Croatia face the highest climate risk. Peck: “Communities may be fishing on only one species, of which the numbers can drop due to climate change, or fisheries have invested in only one type of gear that cannot be used on different fish species.”