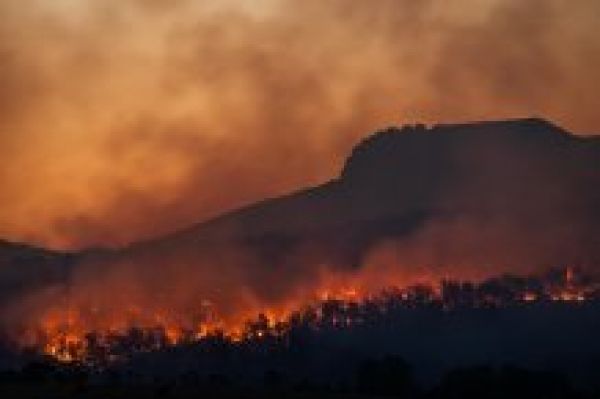 The full magnitude of the impact of smoke from seasonal fires in Central Africa - and in particular, the potential climate warming from the absorption by the black carbon component of the aerosol - is underestimated by some climate models over the South-East Atlantic, new research has shown.

The underestimations include some of the CMIP6 climate models which are used to inform the decisions around limiting global warming to 1.5C in the 2018 Paris Agreement.

A pioneering new study, led by Dr Marc Mallet from MeteoFrance in Toulouse, using satellite and ground-based remote sensing data backed-up by aircraft measurements has identified shortfalls in climate modelling in capturing the real climate effect of biomass-burning aerosols that are transported over the South-East Atlantic.