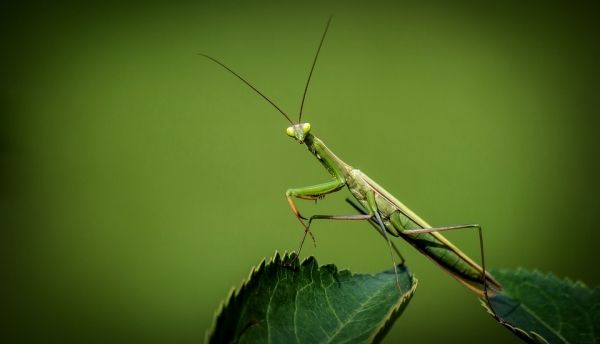 Urbanisation appears to be another key factor for insect decline.

Urbanisation appears to be another key factor for insect decline. This is shown by a study in which the impact of climate and land use on insects was disentangled for the first time.

Worldwide, the quantity and diversity of insects are declining: scientists have reported more and more evidence for this in recent years. In politics and society, these findings have raised great concern.

Researchers attribute the decline in insect numbers on the one hand to changes in land use, for example to the increase in large monocultures such as maize and rape, but also cite climate change with increased temperatures and drought as a cause.

However, these findings seem to have weaknesses, says animal ecologist Professor Jörg Müller from the Biocentre of Julius-Maximilians-Universität Würzburg (JMU) in Bavaria, Germany. Among other things, the underlying studies so far do not represent the diversity of insect species well enough or only consider short periods of time and small areas.

Read more at University of Würzburg