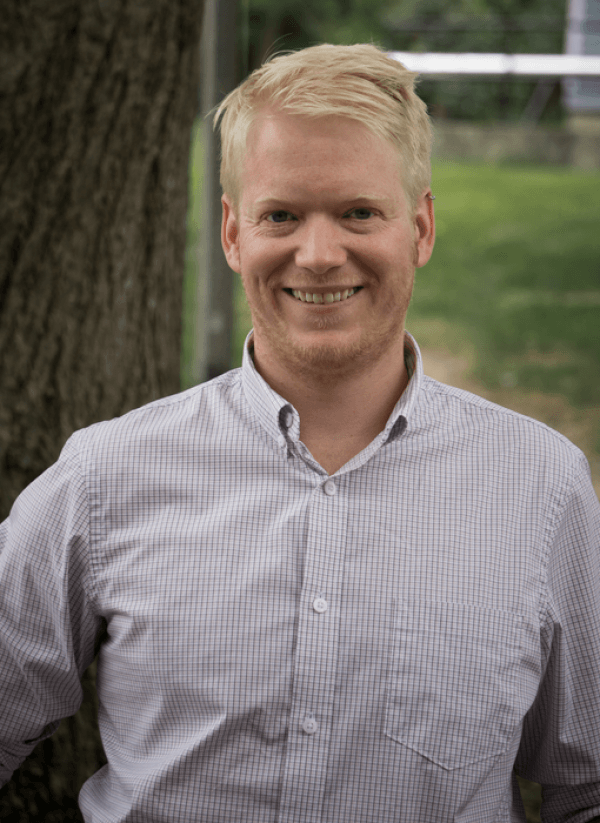 Nitrous oxide (N2O) is a potent greenhouse gas, with 300 times the warming ability of carbon dioxide.

Nitrous oxide (N2O) is a potent greenhouse gas, with 300 times the warming ability of carbon dioxide. Due to fertilizer runoff from farm fields, an increasing load of nitrogen is washing into rivers and streams, where nitrogen-breathing microbes break some of the fertilizer down into N2O, which the river releases into the atmosphere as it tumbles toward the ocean. But, until now, scientists haven’t had a clear picture of how the process works, what fraction of the runoff winds up as N2O or what steps might be taken to mitigate N2O emissions.

“Humans are fundamentally altering the nitrogen cycle,” says Matthew Winnick, sole author of the new paper, published recently in AGU Advances, and professor of geosciences at the University of Massachusetts Amherst. “We’ve changed how nitrogen moves through the environment.” Much of this change can be attributed to enormous amounts of nitrogen-rich chemical fertilizers, spread upon agricultural fields, which run off into streams and rivers when it rains, and get converted to nitrate.

Scientists have long known that microbes in the soil and streambed contribute to the “denitrification process,” whereby nitrate is converted to either harmless dinitrogen gas or N2O. But the exact mechanics of the conversion processes have remained a mystery, as evidenced by the wide range of N2O emissions estimates—somewhere between .5% and 10% of global emissions—annually attributable to streams.