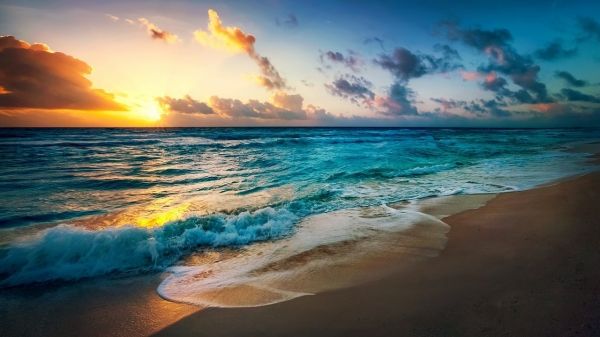 Surprising as it sounds, all life forms in the ocean, from small krill to large tuna, seem to obey a simple mathematical law that links an organism’s abundance to its body size.

Surprising as it sounds, all life forms in the ocean, from small krill to large tuna, seem to obey a simple mathematical law that links an organism’s abundance to its body size. For example, although small krill are individually only one billionth of the weight of a large tuna, they also tend to be a billion times more numerous throughout the oceans. The idea, known as the Sheldon size spectrum theory, was first advanced in the 1970s, but has never been tested for a wide range of marine species and on a global scale until now. An international research team, including researchers from McGill, found that not only does the theory appear to have once held true, but that this natural balance has now been drastically altered by widespread industrial fishing.

In a study published this week in Science Advances, an international team involving researchers from McGill University, the Max Planck Institute for Mathematics in the Sciences in Germany, the Institut de Ciència i Tecnologia Ambientals in Spain, Queensland University of Technology in Australia and the Weizmann Institute of Science in Israel have found that when oceans were in a more pristine state (before the 20th century and the advent of wide-scale industrial fishing) the size spectrum theory appears to have held true.

“The fact that marine life is evenly distributed across sizes is remarkable,” says Eric Galbraith, the senior author on the paper and a professor in McGill’s Department of Earth and Planetary Sciences. “We don’t understand why it would need to be this way – why couldn’t there be much more small things than large things? Or an ideal size that lies in the middle? In that sense, the results highlight how much we don’t understand about the ecosystem.”