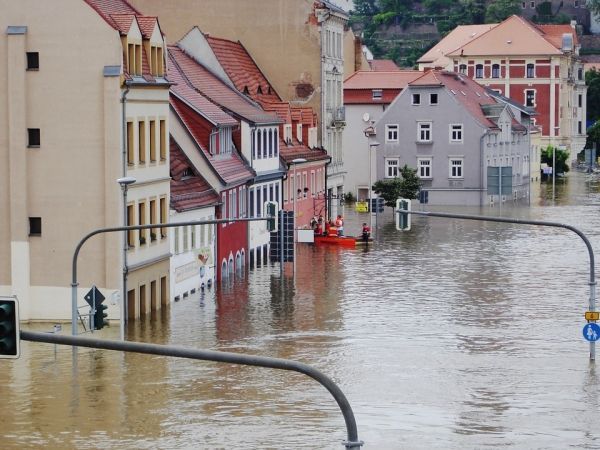 The prediction of high impact climate phenomena can be substantially improved by a new mathematical approach that analyses the connectivity and patterns between geographical locations, scientists say in a new publication.

The prediction of high impact climate phenomena can be substantially improved by a new mathematical approach that analyses the connectivity and patterns between geographical locations, scientists say in a new publication. This can potentially save thousands of lives and avoid billions in economic losses. Prediction times for events like El Niño, monsoons, droughts or extreme rainfall could be increased substantially, to a month or in some cases even a year in advance, depending on the type of the event. The new framework can thus become key for improving adaptation to the global warming crisis.

“The new forecasting approach has, in several instances over the past years, proven to be highly efficient in predicting different climate phenomena much earlier than before. El Niño for instance could be predicted up to one full year early, compared to about six months with the standard prediction methods,” explains Josef Ludescher from the Potsdam Institute for Climate Impact Research (PIK), lead author of the 'Perspective' article to be published in the Proceedings of the US National Academy of Sciences (PNAS). “The onset of the Indian Summer Monsoon in central India, vital for the economy in this region, was predicted more than a month in advance, much earlier than the forecast currently used, thanks to the new approach.“

Extreme events like floods, heatwaves or droughts often arrive with little or no warning time at all, making effective short-term adaption challenging if not impossible. The new prediction framework fundamentally improves this, as Jürgen Kurths from PIK, a pioneer of network application to climate-phenomena forecasting and co-author of the paper, underlines: “Currently, for instance, there is no reliable prediction of heavy rainfall in the Eastern Central Andes leading to floods and landslides with devastating impacts for the inhabitants in that part of South America. Our network-based approach can predict those events up to two days in advance – that is crucial time for the people to prepare, save lives and limit damages.”