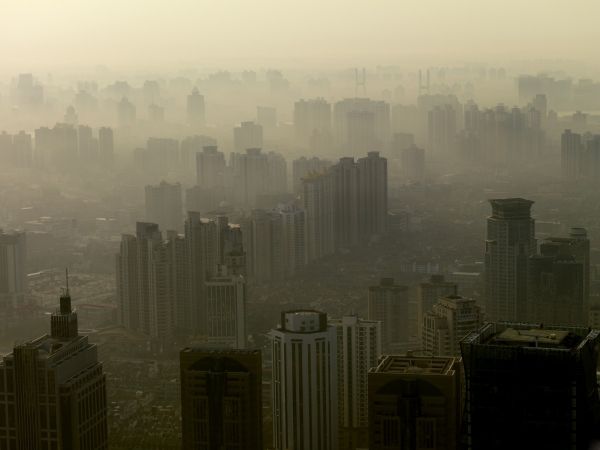 A new study by Texas A&M researchers could help environmental agencies keep track of the source of organic air pollutants.

“Human activity has led to a substantial increase in organic air pollutants, like aerosols, which has caused a deterioration of air quality in many places around the world and even changes in climate,” said Qi Ying, associate professor from the Zachry Department of Civil and Environmental Engineering. “But by gaining a better estimate of organic aerosols through specific marker compounds, we can develop better emission control measures for cleaner air for all.”

According to published reports, 20-40% of the particulate matter in the lower atmosphere comes from organic aerosols. Air pollution contributed by these compounds is an ongoing menace that affects climate, health and visibility. For example, depending on the type of aerosol, some can change the amount of heat coming into the atmosphere, while others influence the quantity of heat leaving. Also, organic aerosols can be inhaled easily and, if present in the body in high enough concentrations, can worsen many health problems from asthma to chronic obstructive pulmonary disease. These compounds can also reduce visibility by causing haze.