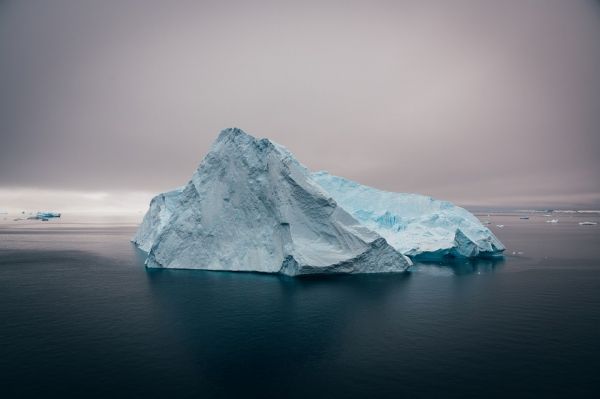 After the natural warming that followed the last Ice Age, there were repeated periods when masses of icebergs broke off from Antarctica into the Southern Ocean.

After the natural warming that followed the last Ice Age, there were repeated periods when masses of icebergs broke off from Antarctica into the Southern Ocean. A new data-model study led by the University of Bonn now shows that it took only a decade to initiate this tipping point in the climate system, and that ice mass loss then continued for many centuries. Accompanying modeling studies suggest that today's accelerating Antarctic ice mass loss also represents such a tipping point, which could lead to irreversible and long-lasting ice retreat and global sea level rise. The study has now been published in the journal Nature Communications.

To understand what the consequences of current and future human-induced climate warming may be, it helps to take a look at the past: how did sea-level changes look like during times of natural climate warming? In a recent study, an international research team led by Dr. Michael Weber from the Institute of Geosciences at the University of Bonn investigated this question. In doing so, they focused on the Antarctic Ice Sheet as the largest remaining ice sheet on Earth.

There, they searched for evidence of icebergs that broke off the Antarctic continent, floated in the surrounding ocean and melted down in the major gateway to lower latitudes called “Iceberg Alley”. In the process, the icebergs released encapsulated debris that accumulated on the ocean floor. The team took sediment cores from the deep ocean in 3.5 km water depth from the area, dated the natural climate archive and counted the ice-rafted debris.