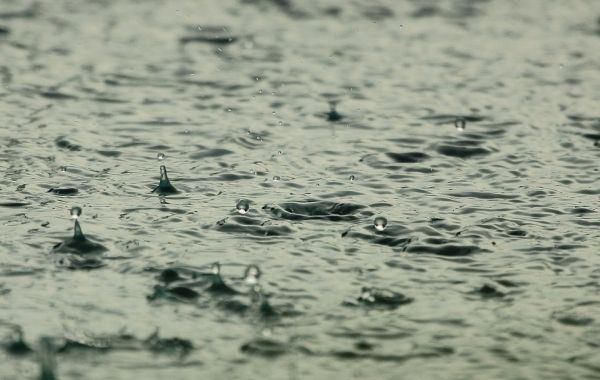 Earthquakes and extreme rainfall can lead to a six-fold increase in the rates of rainfall-triggered landslides occurring during Nepal’s monsoon season, according to new research.

Earthquakes and extreme rainfall can lead to a six-fold increase in the rates of rainfall-triggered landslides occurring during Nepal’s monsoon season, according to new research.

The Himalayan nation experiences severe landslides every year as a result of its annual monsoon season, which occurs between June and August.
However, this new study, published in Nature Communications, explores how extreme rainfall and earthquakes can induce landslide rates above and beyond those seen during a normal Himalaya monsoon season.

By analysing satellite imagery and rainfall data, researchers were able to establish a clear pattern between the strength of the monsoon season and the amount of landsliding over a 30-year period between 1988 and 2018.

This revealed that extreme “cloud outburst” storms in 1993 and 2002 led to around four times as many landslides as would be expected in an average monsoon season.
Similarly, landscape damage caused by the April 2015 Gorkha earthquake was found to have caused around six times as many rainfall-triggered landslides during the 2015 monsoon season as would be expected. This landscape damage also caused an increase in the expected numbers of landslides in the 2016 monsoon season, with conditions returning to nearer the average by 2017.