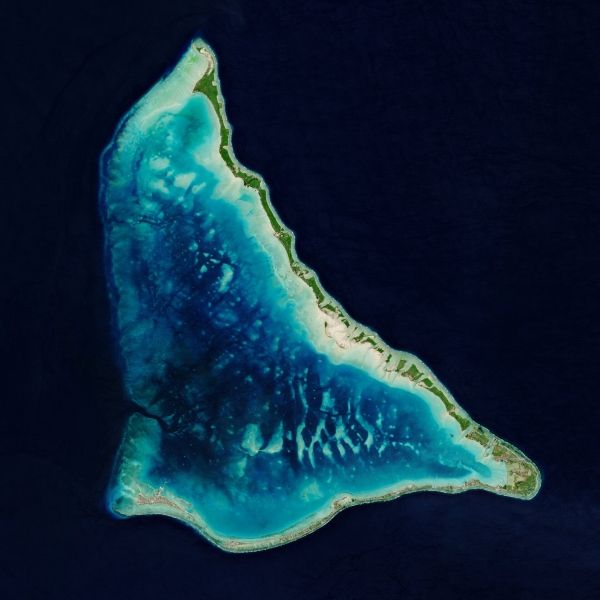 Sea-level rise is one of the most immediate consequences of climate change, as highlighted recently through urgent pleas from leaders of island nations at the COP26 summit.

Global measures of sea-level rise are imperative to underpinning global policy and for strategies to protect coastlines and low-lying lands. Measuring tiny differences in the height of the sea surface from space is no easy task – but that’s exactly what the Copernicus Sentinel-6 Michael Freilich satellite is doing. And, after a year of exhaustive testing, this new mission is now delivering the world’s most accurate data on sea-level rise.

Launched on 21 November 2020, Copernicus Sentinel-6 Michael Freilich uses the latest radar altimetry technology, developed by ESA, to advance the long-term record of sea-surface height measurements that began in 1992 by the French–US Topex-Poseidon satellite and that were followed by the Jason series of satellite missions.

With the importance of monitoring sea-level rise so high on the global agenda, numerous organisations have been involved in making Copernicus Sentinel-6 the gold standard reference mission to take the record of sea-surface height measurements into the future, and to do this with greater precision than ever before.