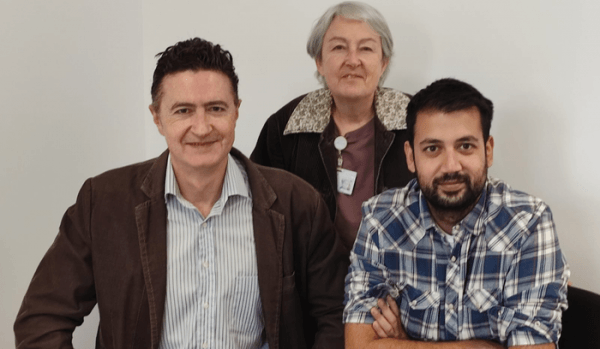 According to the WHO, air pollution is the greatest health risk worldwide, accounting for more than 4.2 million deaths annually.

According to the WHO, air pollution is the greatest health risk worldwide, accounting for more than 4.2 million deaths annually. In addition, chronic exposure to particulate matter contributes to the risk of cardiovascular and respiratory diseases, and in particular has been associated with high blood pressure, according to a study published in Scientific Reports by the CIBERDEM (CIBER in Diabetes and Associated Metabolic Disorders) and the Biomedical Research Institute of Málaga (IBIMA).

The study by Gemma Rojo’s team has assessed the impact of particulate pollution on the long-term incidence of hypertension in Spain, supporting the need to improve air quality to the extent possible in order to reduce the risk of cardiometabolic diseases among the population.

To this end, CIBERDEM researchers have carried out a study, This email address is being protected from spambots. You need JavaScript enabled to view it. , where 1103 people aged between 18 and 83 took part. None of the participants presented high blood pressure hypertension at the start of the study (2008-2010), and they were monitored until 2016-17. The cohort participants were assigned air pollution concentrations for particulate matter, obtained through combined modelling, with measurements taken at air quality stations. During this period, 282 cases of incident high blood pressure were recorded.

The study has been carried out in collaboration with the air pollution department of the Research Centre for Energy, Environment and Technology (CIEMAT).