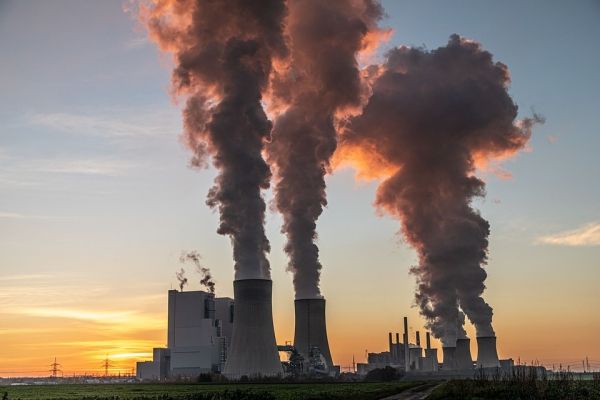 Researchers in Japan have found an energy-efficient way to convert the chief greenhouse gas carbon dioxide (CO2) into useful chemicals.

Researchers in Japan have found an energy-efficient way to convert the chief greenhouse gas carbon dioxide (CO2) into useful chemicals. Using the method, CO2 is transformed into structures called metal-organic frameworks (MOFs), suggesting a new and simpler route to dispose of the greenhouse gas to help tackle global warming.

The research was carried out by scientists at the Institute for Integrated Cell-Material Sciences (iCeMS), Kyoto University, and colleagues, and the results are published in the Journal of the American Chemical Society.

“Taking the CO2 released from fossil fuel combustion and converting the gas into valuable chemicals and materials is a promising approach to protect the environment. But because CO2 is a very inert and stable molecule, it is difficult to get it to react using conventional conversion processes,” says Satoshi Horike, a chemist at iCeMS who led the study. “Our work demonstrates an easier approach that can be run at a much lower temperature and pressure. This should make reactions that use CO2 easier to produce and more popular.”

The Japanese team targeted MOFs because they have a wide range of uses, including as biosensors and catalysts. Further, because MOFs are porous and can hold large amounts of gas, they show promise as storage devices for sustainable hydrogen fuel.