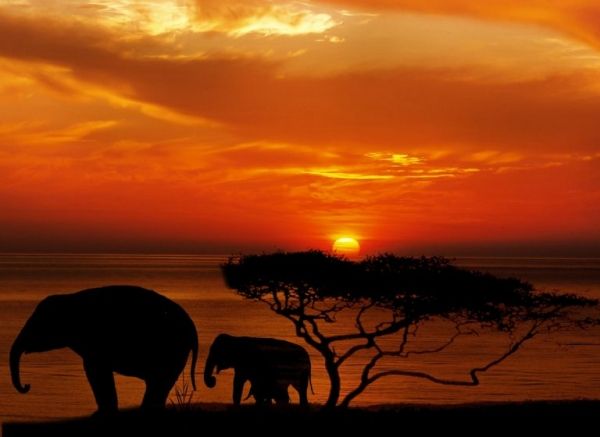 Human-wildlife conflict is a central issue in the conservation sciences.

Whether it is reintroducing wolves into key ecosystems of the southwestern U.S.—which is having an impact on livestock and cattle ranchers—or the ongoing challenge of elephants living alongside communities on the African savannah, the effects of this conflict on people’s livelihoods can be significant. In African landscapes where growing human and elephant populations compete over limited resources, for example, human-elephant conflict causes crop loss and may even result in human injury and death and subsequent retaliatory killing of wildlife.

Despite all that is known about the challenges of human-wildlife conflict, however, measuring its impact on human livelihoods is complicated. An international team of researchers, including Northern Arizona University professor Duan Biggs, spent three years investigating the dynamics between wildlife, people and the environment across the Kavango Zambezi Transfrontier Conservation Area, the world’s largest terrestrial transboundary conservation area, extending across five African countries.