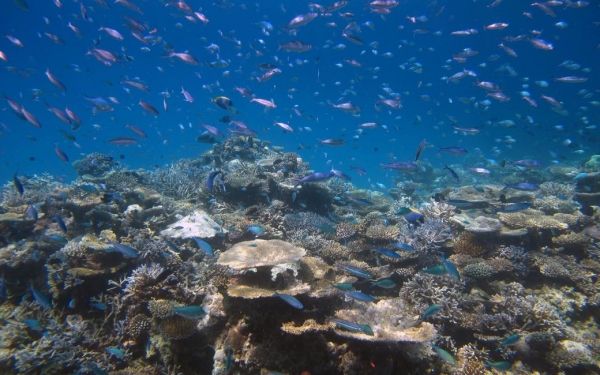 Remote localities are generally considered as potential reservoirs for biodiversity, but this is just part of the story.

An international research team led by Associate Professor Giovanni Strona from the University of Helsinki has identified a general macroecological mechanism that calls for a reconsideration of global conservation strategies.

“To truly understand how global change is affecting natural communities and to identify effective strategies to mitigate the ongoing dramatic biodiversity loss, it is fundamental to account for the overarching complexity emerging from biotic interactions. As we show in our new research, doing this might reveal important counterintuitive mechanisms,” Giovanni Strona says.

The researchers combined a massive dataset of fish distribution and ecological traits for more than 9,000 fish species. Using artificial intelligence techniques, they generated thousands of networks mapping the interactions between corals and fish and those between fish prey and fish predators in all reef localities worldwide.

Continue reading at University of Helsinki

Image via University of Helsinki