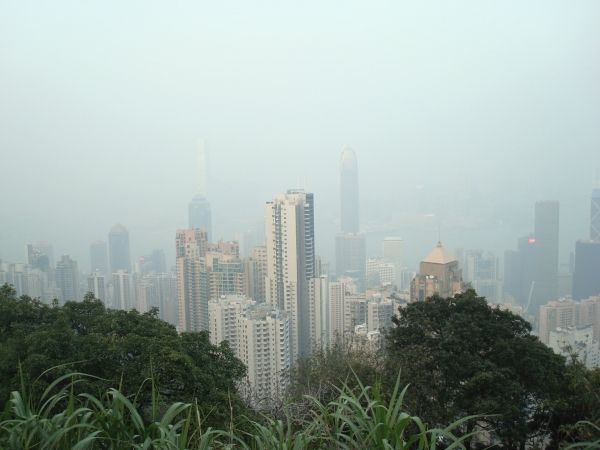 Modelling studies highlight the urgent need to improve air quality in cities and reduce exposure to pollution, particularly among children and the elderly.

Two studies highlighting the scale of potentially life-threatening air pollution in urban areas have been published in The Lancet Planetary Health.

According to the modelling studies by US-based research teams, approximately 86% of people living in urban areas across the globe, or 2.5 billion people, are exposed to unhealthy particulate matter levels, leading to an estimated 1.8 million excess deaths in cities globally in 2019. Additionally, nearly 2 million asthma cases among children worldwide were attributable to NO2 (nitrogen dioxide gas) pollution in 2019, with two in three occurring in urban areas.

Commenting on the studies, Dr Robert Hughes, Clinical Research Fellow at LSHTM and Co-Investigator of Children, Cities and Climate project, said: “These important and timely studies underscore the urgency of improving urban air quality and reducing reliance of fossil fuels in and around our cities. The estimates add to growing evidence showing that decarbonising cities can improve our health, and that of our children, at the same time as reducing the risk of climate breakdown, building on findings from LSHTM’s Children, Cities and Climate preliminary report.