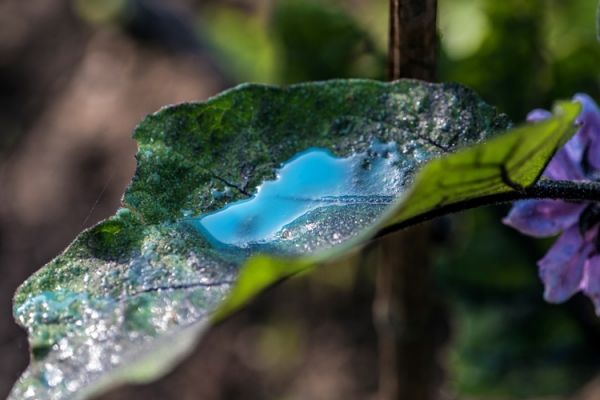 Copper released into the environment from fungicides, brake pads, antifouling paints on boats and other sources may be contributing significantly to stratospheric ozone depletion, according to a new study from the University of California, Berkeley.

In a paper appearing this week in the journal Nature Communications, UC Berkeley geochemists show that copper in soil and seawater acts as a catalyst to turn organic matter into both methyl bromide and methyl chloride, two potent halocarbon compounds that destroy ozone. Sunlight worsens the situation, producing about 10 times the amount of these methyl halides.

The findings answer, at least in part, a long-standing mystery about the origin of much of the methyl bromide and methyl chloride in the stratosphere. Since the worldwide ban on chlorofluorocarbon (CFC) refrigerants and brominated halons used in fire extinguishers starting in 1989, these methyl halides have become the new dominant sources of ozone-depleting bromine and chlorine in the stratosphere. As the long-lived CFCs and halons slowly disappear from the atmosphere, the role of methyl halides increases.