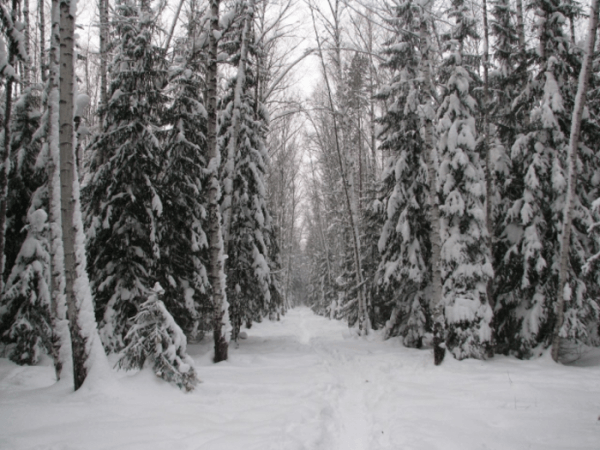 Winters are warming faster than summers in North America, impacting everything from ecosystems to the economy.

Winters are warming faster than summers in North America, impacting everything from ecosystems to the economy. Global climate models indicate that this trend will continue in future winters but there is a level of uncertainty around the magnitude of warming. Researchers at the University of New Hampshire focused on the role of carbon dioxide emissions in this equation—looking at the effects of both high and low levels of carbon dioxide emissions on future climate warming scenarios—and found that a reduction in emissions could preserve almost three weeks of snow cover and below freezing temperatures.

“The local ski hills of New England raised me to love winter and snow,” said Elizabeth Burakowski, research assistant professor in UNH’s Earth Systems Research Center. “But winters are vital to all of us and taking serious action now to limit, or slow, the warming of winter could mean preserving many core purposes of cold weather including providing more winter protection for woodland animals, preventing the spread of invasive forest pests and increasing the ability of ski resorts to make snow—protecting the economy by maintaining the area’s multimillion-dollar recreation industry.”

In their study, recently published in the journal Northeastern Naturalist, the researchers analyzed 29 different climate models to determine the effect of reducing carbon dioxide emissions, and other heat-trapping gasses, into the atmosphere. At the current pace, by mid-century (2040–2069) ski areas in North America will face up to a 50% decline in days where conditions would be favorable to make snow. Limiting emissions could slow that to only a 10 to 30% decline in the number of snowmaking days. Colder days (below freezing) and preserving snow cover is also critical for providing winter habitats and protection for animals like porcupines and martens, a carnivorous member of the weasel family. At the current rate of warming, the researchers found that deep snowpacks could become increasingly short-lived, decreasing from the historical two months of subnivium, or beneath the snow, habitat to less than one month. The researchers say that maintaining a cold winter environment is also associated with greater soil carbon storage and helps prevent the spread of invasive and very destructive forests pests such as Southern Pine Beetle, which was recently detected as far north as New Hampshire and Maine by UNH researchers.