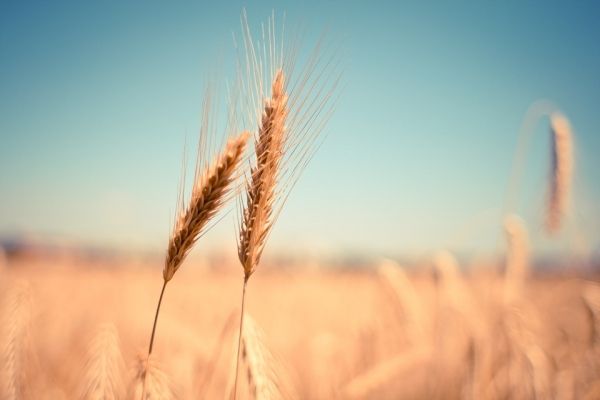 A new US$25.7 million project, led by the International Maize and Wheat Improvement Center (CIMMYT), a Research Center part of CGIAR, the world’s largest public sector agriculture research partnership, is expanding the use of biodiversity held in the world’s genebanks to develop new climate-smart crop varieties for millions of small-scale farmers worldwide.

As climate change accelerates, agriculture will be increasingly affected by high temperatures, erratic rainfall, drought, flooding, and sea level rise. Looking to the trove of genetic material in genebanks, scientists believe they can enhance the resilience of food production by incorporating this diversity into new crop varieties – overcoming many of the barriers to fighting malnutrition and hunger around the world.

“Better crops can help small-scale farmers produce more food despite the challenges of climate change. Drought-resistant staple crops, such as maize and wheat, that ensure food amid water scarcity, and faster-growing, early-maturing varieties that produce good harvests in erratic growing seasons can make a world of difference for those who depend on agriculture. This is the potential for climate-adaptive breeding that lies untapped in CGIAR’s genebanks,” said Claudia Sadoff, Managing Director, Research Delivery and Impact, and Executive Management Team Convener, CGIAR.