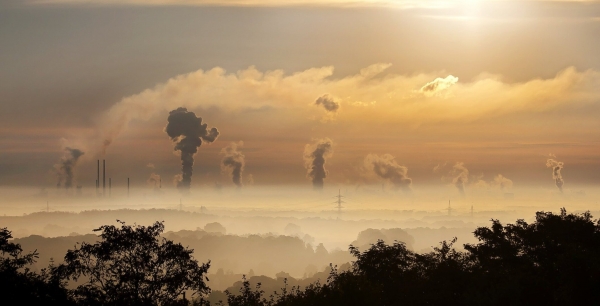 With the climate crisis continuing to tighten its grip, nations around the world are making efforts to reduce emissions of climate warming gases.

Reducing emissions of greenhouse gases, such as carbon dioxide and methane, is clearly paramount to avoiding the worst impacts of climate change. But to understand if mitigation strategies are actually meeting reduction targets, accurate measurements of emissions are key.

Countries use estimates of sector-based activity to compile their national greenhouse gas reports and to show progress towards delivering on their carbon reduction commitments under the Paris Climate Agreement. Registries of greenhouse gas emissions, as well as the flux of carbon dioxide between the atmosphere and the ground over managed land, are based on national statistics following IPCC guidelines.