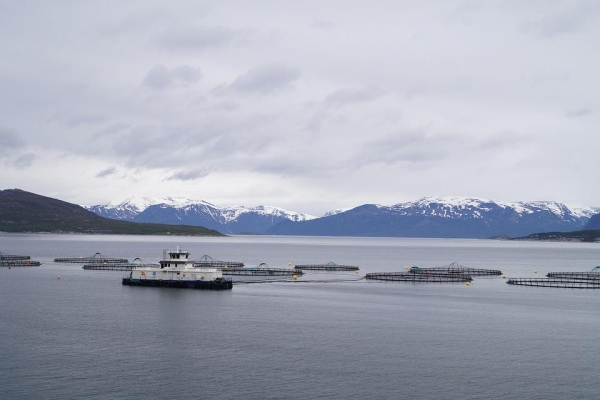 The global population is expected to exceed 10 billion people in our grandchildren’s lifetimes.

The global population is expected to exceed 10 billion people in our grandchildren’s lifetimes. That’s a lot of people to feed. Traditional, land-based means of meat production are facing hard limits for expansion and challenges brought on by climate change, making the ocean an important source of protein as we strive to feed three billion more people than we have today.

In a paper published in the journal Nature, an international collaboration of researchers takes a thorough look at the potential of a warming ocean to satisfy the growing global appetite.

“Climate change will challenge the ability for the ocean to meet the seafood demands of a growing population,” said Christopher Free, a researcher in the UC Santa Barbara Bren School of Environmental Science & Management and lead author of the paper. “However the ocean could produce more food than today through swift and ambitious actions.”