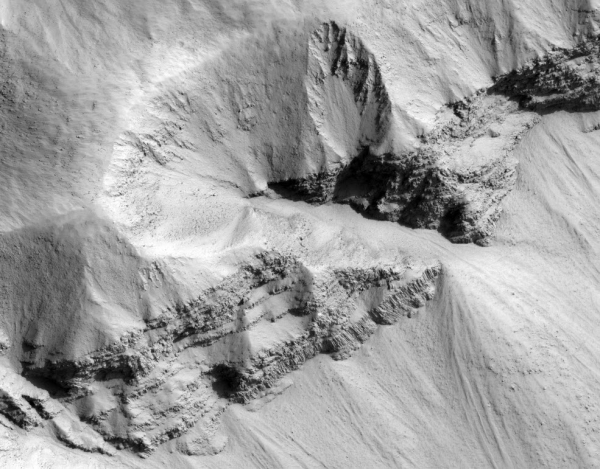 While the ozone loss was not a surprise, the simulations indicated the potential magnitude of the destruction

The result contradicts previous studies indicating these volcanoes cool the climate. It also suggests that while extensive flood-basalt eruptions on Mars and Venus may have helped warm their climates, they could have doomed the long-term habitability of these worlds by contributing to water loss.

Unlike brief, explosive volcanic eruptions such as Pinatubo or January’s Hunga Tonga-Hunga Ha‘apai that occur over hours or days, flood basalts are regions with a series of eruptive episodes lasting perhaps centuries each, and occurring over periods of hundreds of thousands of years, sometimes even longer. Some happened at about the same time as mass-extinction events, and many are associated with extremely warm periods in Earth’s history. They also appear to have been common on other terrestrial worlds in our solar system, such as Mars and Venus.