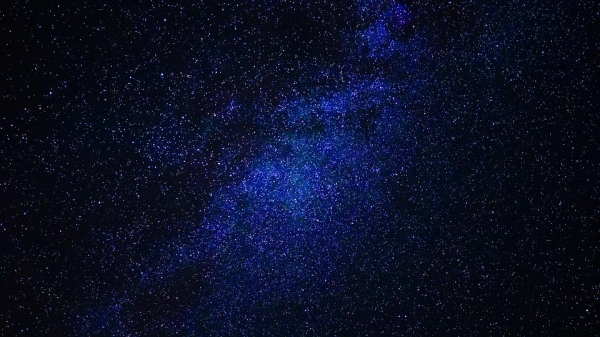 The BAS Space Weather team are supporting a new NASA experiment which aims to uncover unique features of our atmosphere that enable life on Earth.

The BAS Space Weather team are supporting a new NASA experiment which aims to uncover unique features of our atmosphere that enable life on Earth.

It is known that one of the key reasons that Earth is able to support life is that it is a watery planet, but billions of years ago the same was true of other planets including Venus. Recent research suggests one reason that Venus was never able to support life in spite of this is that the electric potential of its atmosphere pulls positively charged particles away from the planet’s surface. This includes oxygen particles required to form water. It is thought that Earth has a similar, but much weaker electric potential to Venus that is insufficient to disrupt the water on Earth’s surface.

Now, a new NASA mission will launch an advanced rocket into Earth’s atmosphere to measure its electric potential by detecting the charged particles escaping into space. The Endurance mission will be launched from the northernmost launch range in the world located in Svalbard, Norway, though the Earth’s magnetic polar cap. The launch window opened today (Monday 9th May 2022) and the launch is expected to take place as soon as the solar, magnetic, and local weather conditions are all perfect.