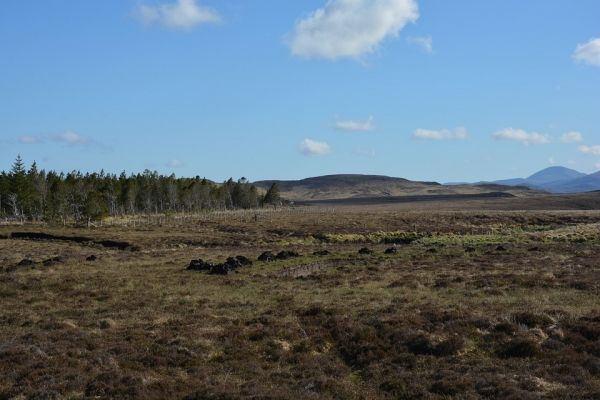 Global warming can result in the spread of peatland vegetation in the Arctic.

Global warming can result in the spread of peatland vegetation in the Arctic. An international research group has discovered signs of ‘proto-peat’, which may be the beginning of new peatlands.

In 2018, an international research group bored for soil samples in three sites around the Isfjorden fjord in Svalbard, which is part of Norway. The same phenomenon was seen each boring site: mineral soil covered by a thin layer of organic matter. In other words, this layer contains a lot of carbon extracted from the atmosphere through photosynthesis.

The research group headed by researcher Minna Väliranta from the University of Helsinki has given the name ‘proto-peat’ to such organic soil accumulations, which are composed mostly of moss formed in increasingly warm arctic climate conditions.

“It’s not yet peat in the actual sense of the word, but you could say it’s the starting point for the formation of peat,” says Väliranta, who works at the Faculty of Biological and Environmental Sciences. The research group also includes Teemu Juselius and Sanna Piilo, doctoral researchers under Väliranta’s supervision.