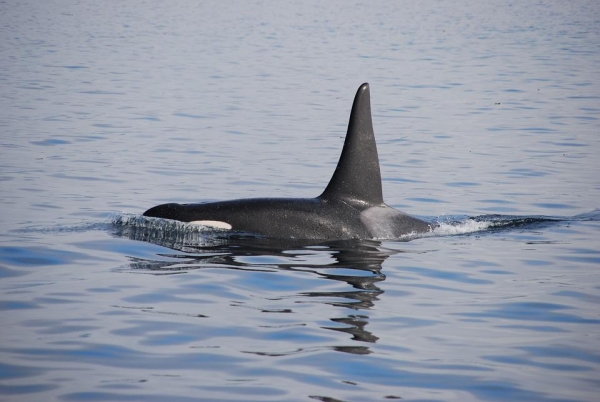 Killer whale populations are invading the Arctic, causing significant disruptions to an ecosystem already deeply affected by climate change. A team of McGill researchers has discovered new clues to understand how killer whales impact their environment – by reconstructing their diets using the lipids in their blubber.

“Using this analysis, we will better understand how their diets change and how they may potentially disrupt Arctic food webs,” said Anaïs Remili, a PhD candidate at McGill’s Department of Natural Resource Sciences and lead author on the study.

To reconstruct the whales’ diets, the researchers used a model called Quantitative Fatty Acid Signature Analysis (QFASA) using samples from captive killer whales. They then measured the fatty acid composition of the wild Greenland killer whales and potential prey species the whales may feed on. Finally, they applied the modeling approach to estimate that the whales mainly feed on harp and hooded seals, species that researchers found in some of the whales’ stomachs.