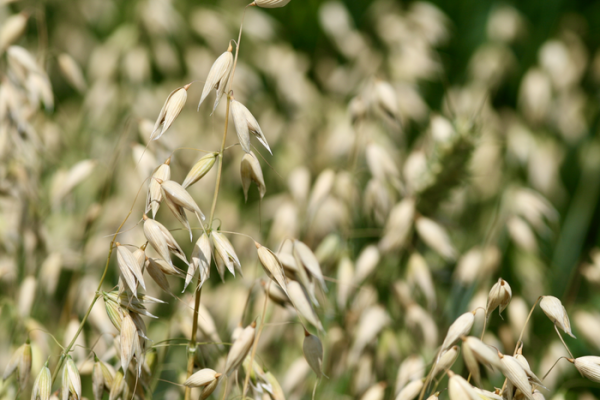 Researchers have succeeded in sequencing and characterizing the entire genome of oat.

Researchers have succeeded in sequencing and characterizing the entire genome of oat. Compared to other cereals and humans, the oat genome architecture is very complex. Scientists from Helmholtz Munich, Lund University and the ScanOats network finally elucidated at the genetic level why oats are healthier and cause fewer allergies and intolerances than other cereals.

"Oats are not only a very popular cereal, but also a very complicated one, genetically" says Manuel Spannagl from Helmholtz Munich. As part of an international research project, he spent six years decoding and investigating the oat genome, and identified the entire set of genes contained in this important cereal. The complexity of the oat genome is a result of its size and structure: oats have six sets of chromosomes with more than 80,000 genes in total, while humans have only two sets of chromosomes with about 20,000 genes. Moreover, the order of genes along the chromosomes is substantially less “sorted” than in other cereals with a considerable amount of genes having been relocated between the chromosomes, resulting in a mosaic-like genome architecture.