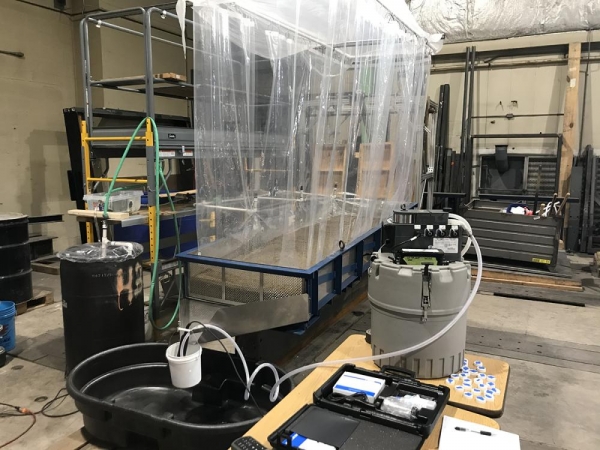 Spreading wastewater, or brine, from conventional oil and gas wells on unpaved roads is a longstanding practice for suppressing dust, which can become a breathing and visibility hazard during warmer months. Common in several other states, the practice was halted in Pennsylvania in 2018 and is under evaluation by the Pennsylvania Department of Environmental Protection (DEP). The DEP commissioned a study by Penn State researchers, who found that the brine is about as effective as rainwater at controlling dust but worse for the environment. The DEP finalized the report today (May 26).

Using oil and gas wastewater from conventional wells to control dust was considered a beneficial use of the residual waste on the state’s 25,000 miles of dirt and gravel roads, since it was thought to have a chemical composition and behavior similar to commercial dust suppression products. A previous 2021 study, also conducted by Penn State researchers, indicated otherwise. This new study, partly funded by the DEP, reinforced those conclusions, while also finding that the rain runoff from roads treated by any dust suppression method contained contaminants that could pollute nearby water sources.

Together, the ineffectiveness and potential pollution of wastewater spreading make the practice an unsuitable alternative for dust suppression on Pennsylvania roads, the team reported to the DEP’s Office of Oil and Gas Management.