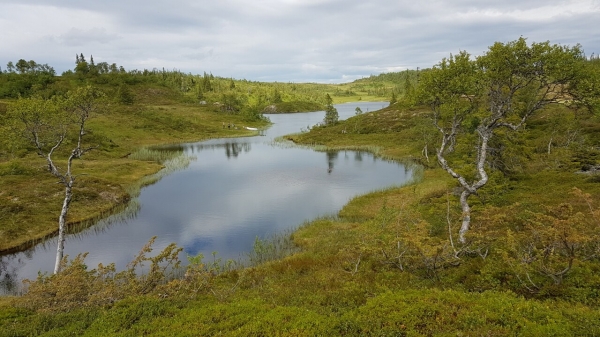 Globally rising temperatures and the browning of lakes can both inhibit and promote algal growth in northern lakes.

“The results in my thesis highlight the power of browning and warming to change aquatic ecosystems. Given the large-scale warming of the entire northern hemisphere, these findings are probably relevant on a global scale,” says Isolde Callisto Puts, doctoral student at the Department of Ecology and Environmental Sciences at Umeå University.