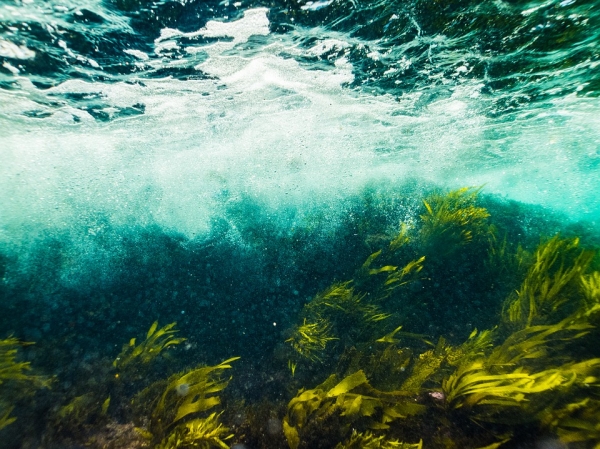 Giant kelp forests around the world have struggled to stay healthy in recent decades, with some vanishing altogether.

The researchers found that the southwestern giant kelp forests haven’t experienced an extreme marine heat wave since 1984 and, in fact, the area has had regular marine cold spells that are growing more intense. From 2014 to 2019, the region saw more severe and extreme cold spells than over the rest of the study period. Glacial melt and increased wind activity could explain these quick, localized cooling events.

Giant kelp forests are found along a quarter of coastlines from the equator to the high latitudes, and are critical species for their ecosystems, which are among the world’s most productive and biodiverse. Heat waves can drive changes in what other species are around, such as sea urchins and the sea otters who snack on them in the Northern Hemisphere; if the otters disappear, urchins can overgraze the kelp forests. High sea temperatures can also stress the kelp directly, as they’re best adapted for cooler waters. In central and northern Chile, unregulated direct harvesting by humans is devastating kelp forests. These threats have degraded many kelp forests over recent decades and led to losses of 2% of kelp forests every year.