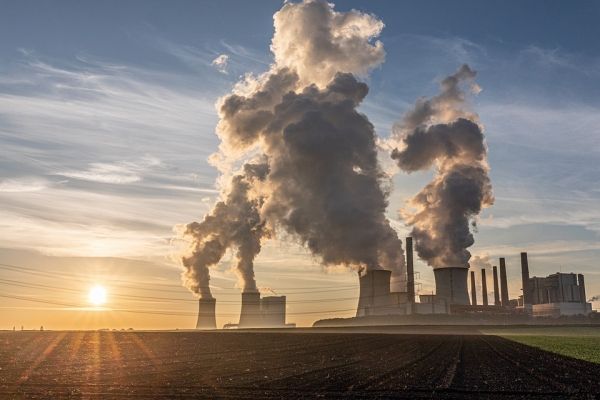 Countries around the world pledged in the Paris Agreement to limit warming to 1.5 degrees Celsius, or, at most, 2 degrees Celsius. As emissions rates gradually begin to decline, countries are looking at how many greenhouse gases can still be emitted while remaining below these temperature targets, which are deemed the upper limits to avoid the most catastrophic impacts to the climate system.

New research led by the University of Washington calculates how much warming is already guaranteed by past emissions. While previous research has explored this question for carbon dioxide, the new work includes related emissions such as methane, nitrogen oxide and aerosols, like sulfur or soot.

Under a moderate future emissions scenario, by 2029 the planet has a two-thirds chance of at least temporarily exceeding warming of 1.5 degrees Celsius, even if all emissions cease on that date, the study finds. If humans continue on a moderate emissions pathway, by 2057 there’s a two-thirds chance that the planet will at least temporarily exceed warming of 2 degrees Celsius. The study was published June 6 in Nature Climate Change.