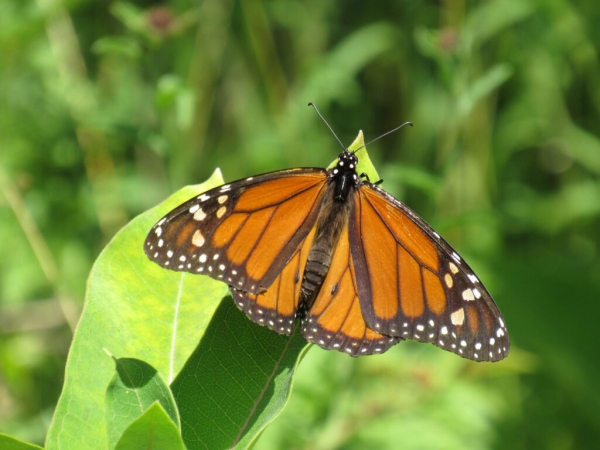 For years, scientists have warned that monarch butterflies are dying off in droves because of diminishing winter colonies.

For years, scientists have warned that monarch butterflies are dying off in droves because of diminishing winter colonies. But new research from the University of Georgia shows that the summer population of monarchs has remained relatively stable over the past 25 years.

Published in Global Change Biology, the study suggests that population growth during the summer compensates for butterfly losses due to migration, winter weather and changing environmental factors.

“There’s this perception out there that monarch populations are in dire trouble, but we found that’s not at all the case,” said Andy Davis, corresponding author of the study and an assistant research scientist in UGA’s Odum School of Ecology. “It goes against what everyone thinks, but we found that they’re doing quite well. In fact, monarchs are actually one of the most widespread butterflies in North America.”

The study authors caution against becoming complacent, though, because rising global temperatures may bring new and growing threats not just to monarchs but to all insects.

Read more at: University of Georgia