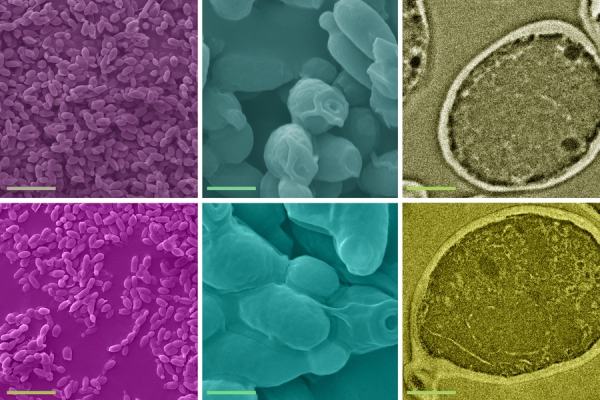 A study shows that yeast, an abundant waste product from breweries, can filter out even trace amounts of lead.

A new analysis by researchers at MIT’s Center for Bits and Atoms (CBA) has found that inactive yeast could be effective as an inexpensive, abundant, and simple material for removing lead contamination from drinking water supplies. The study shows that this approach can be efficient and economic, even down to part-per-billion levels of contamination. Serious damage to human health is known to occur even at these low levels.

The method is so efficient that the team has calculated that waste yeast discarded from a single brewery in Boston would enough to treat the city’s entire water supply. Such a fully sustainable system would not only purify the water but also divert what would otherwise be a waste stream needing disposal.