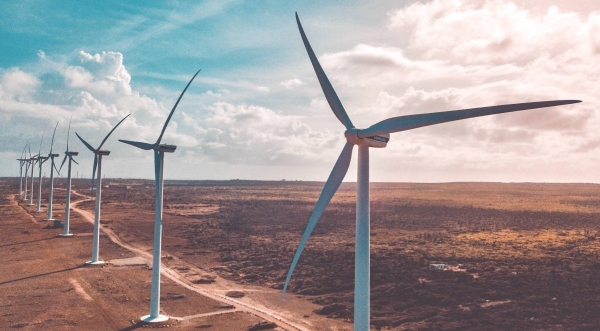 Many firms have set science-based targets to reduce greenhouse gas emissions to comply with the Paris Agreement.

Many firms have set science-based targets to reduce greenhouse gas emissions to comply with the Paris Agreement. Its goal, first adopted in 2015, is to keep temperature rises to well below two degrees Celsius, and preferably as low as 1.5 degrees Celsius, above pre-industrial levels by 2050.

To help reach these objectives, large polluting companies purchase renewable energy certificates (RECs) — a market-based tool that certifies the bearer owns one megawatt hour of electricity produced from renewable energy sources. This means that, under the existing emissions accounting standards, companies can report zero emissions for every megawatt hour of consumed electricity that they “match” with a purchased REC. However, existing evidence shows that purchasing RECs is unlikely to increase the production of renewable energy.

As a new study published in Nature Climate Change argues, because RECs generally do not reduce emissions, firms using them are overstating their climate mitigation claims. In one calculation, the researchers show how a sample of 115 companies between 2015 and 2019 reported a 31 per cent reduction in emissions. A closer analysis of that claim reveals that without including the purchase of ineffective RECs, the actual drop in emissions was roughly 10 per cent.