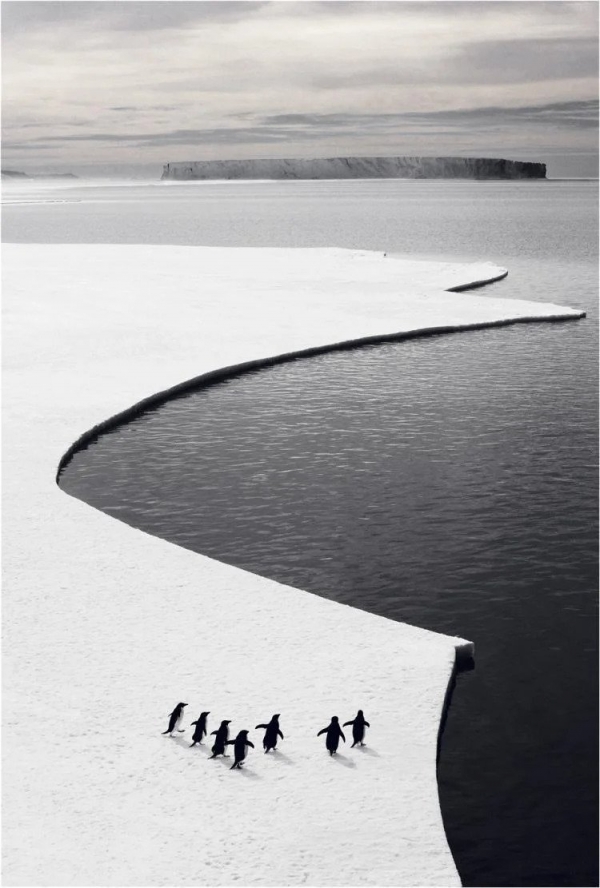 The Antarctic has also played a profound role in regulating the world’s climate, in part by absorbing heat and carbon dioxide emissions resulting from human activity.

The report, released May 24 at the Antarctic Treaty Consultative Meeting in Berlin, shows that Antarctic ice sheets are melting, the continent’s climate is changing, and the Southern Ocean is warming, becoming more acidic and losing oxygen. Locally, changing climates are already affecting the region’s iconic whales, seals, penguins, and the krill they rely on for food. Emperor penguins may be all but gone by the end of the century unless urgent action is taken, the report concludes.

But while seemingly isolated from the rest of the world, Antarctica’s changes also have impacts on all other continents. “What happens in Antarctica, does not stay in Antarctica,” said Cassandra Brooks, assistant professor of environmental studies and contributor to the report, specifically on marine elements of the region.

Image via University of Colorado Boulder