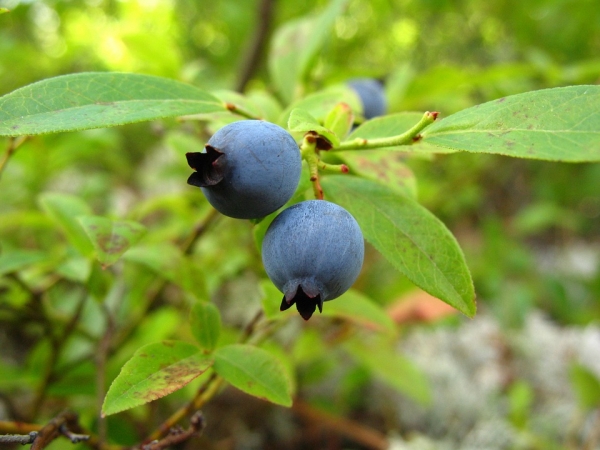 The location, season and the time of day influence how fast temperatures are rising at Maine wild blueberry fields due to climate change, according to a new University of Maine study.

The location, season and the time of day influence how fast temperatures are rising at Maine wild blueberry fields due to climate change, according to a new University of Maine study.

To identify variations in climate across Maine wild blueberry fields at different times of the day and year, the research team led by Rafa Tasnim, a Ph.D. candidate in ecology and environmental sciences, analyzed annual and seasonal temperature, precipitation and snow cover data from 1980–2020 for Washington, Hancock, Piscataquis, Waldo, Knox, Lincoln, Kennebec and York counties. Understanding how warming patterns differ based on these factors can provide growers more targeted information about the possible effects of climate change on their fields, which allow for more tailored strategies to mitigate them.

Over 41 years, temperatures rose at a faster rate in the fall, winter and summer in all eight counties, but not in the spring, according to researchers. The growing season for these wild blueberries has extended later into the fall, and the average first frost has been pushed back to December. The longer season, however, exposes blueberries to a greater risk of frost damage because they develop and mature before the late and last spring frosts occur, researchers say.

Fields in Piscataquis and Washington counties are warming faster and experiencing longer growing seasons than other counties analyzed by researchers, although their average temperatures are not as high, according to study. The more eastern or closer to the coast the fields are, the faster they warm and the more at risk they are to frost damage.

Read more at University of Maine