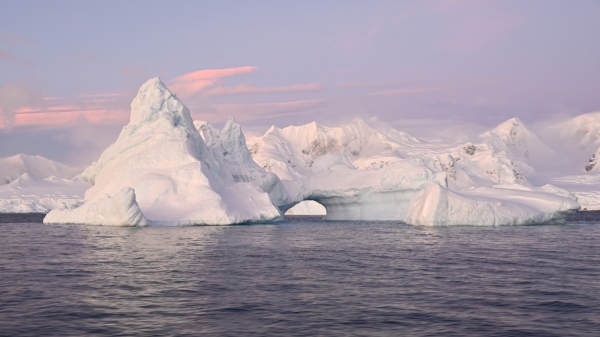 Antarctic sea ice shrank to a record low for the month

June’s average global temperature continued 2022’s remarkably warm trend, as both the month and the year so far ranked sixth warmest on record.

June 2022 marked the 46th consecutive June and the 450th consecutive month with temperatures above the 20th-century average. The ten-warmest Junes on record have all occurred since 2010.